The new piece of legislation

The Act on the Procedure of Extraordinary Administration in Companies of Systemic Importance for the Republic of Croatia2 (hereinafter: "Act") entered into force on 7 April 2017, only a day after it was passed in the Croatian Parliament. On the same day, the Act was "activated" by Ivica Todorić, Agrokor’s President of the Board who submitted a request for the opening of extraordinary administration procedure over Agrokor. The Act, proclaims to enshrine mechanisms to protect the viability of companies of systemic importance for Croatia.

The extraordinary administration shall be applied to joint stock company of the debtor and all its subsidiaries and associated companies3 where it is established the existence of any of the grounds for the opening of the bankruptcy or prebankruptcy proceedings.

Joint Stock Company of systemic importance for the Republic of Croatia, aside of Agrokor, is one which, individually or together with its subsidiaries or affiliates, cumulatively meets the following conditions:

In a nutshell, the structure of the Act mimics the Bankruptcy Act4 with few twist that strive to safeguard remaining economic optimism in Croatia. However, it appears that creditors could pay the costs of this rescue mission, which by each day resembles more to Parmalat case than ordinary bankruptcy failure. 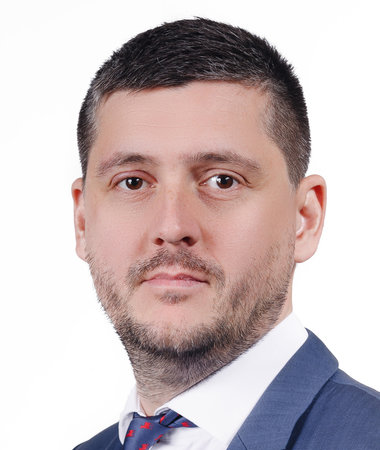 Mislav Bradvica is a Croatian Attorney at Law known for his work in the field of Litigation Law, Restructuring Law and Competition Law.